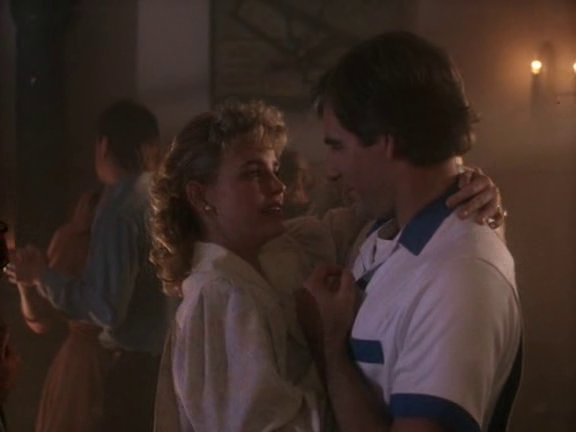 In the first installment of The Quantum Leap Podcast, Albie and Heather discuss the pilot episodes of Quantum Leap “Genesis” parts 1 and 2. There’s first impressions, an episode recap, thoughts and opinions, and much more.

Check out this interview we did with Jennifer Runyon… Let us know what you think… Leave us a voicemail by calling (707)847-6682 and Send in your thoughts,  theories and feedback, Send MP3s & Email to quantumleappodcast@gmail.com. Also join us on Facebook and Twitter. 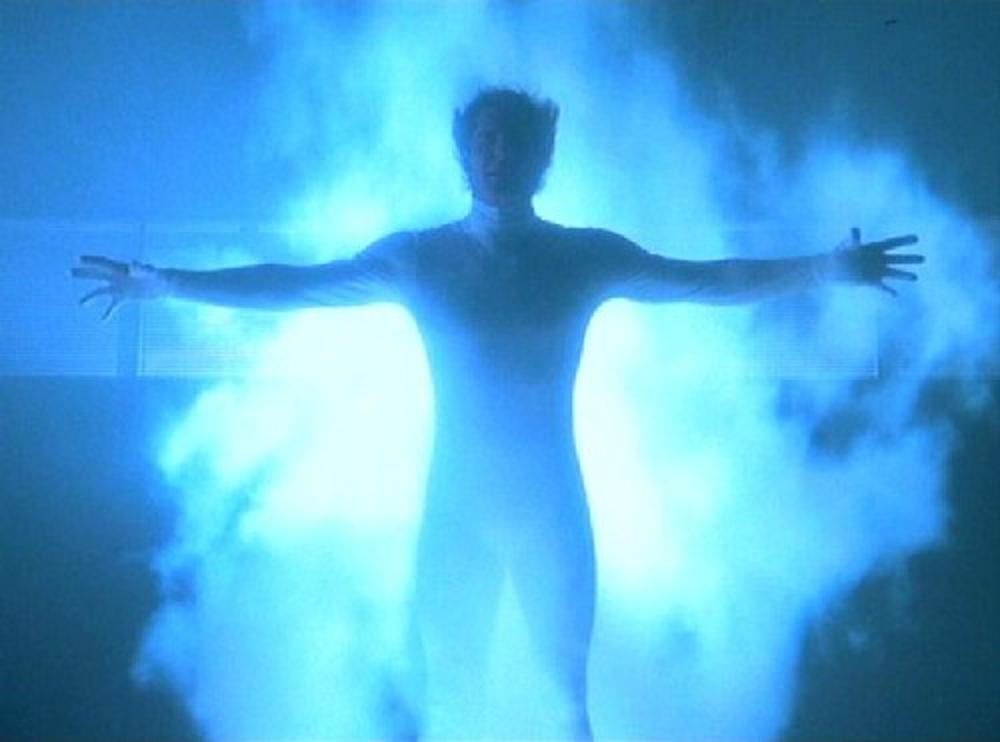 Theorizing that one could time travel within his own lifetime, Dr. Sam Beckett stepped into the Quantum Leap accelerator and vanished…He woke to find himself trapped in the past, facing mirror images that were not his own and driven by an unknown force to change history for the better. His only guide on this journey is Al, an observer from his own time, who appears in the form of a hologram that only Sam can see and hear. And so Dr. Beckett finds himself leaping from life to life, striving to put right what once went wrong and hoping each time that his next leap will be the leap home.

Quantum Leap is an American television series that was broadcast on NBC from March 26, 1989 to May 5, 1993, for a total of five seasons. The series was created by Donald P. Bellisario, and starredScott Bakula as Dr. Sam Beckett, a quantum physicist from the near future who becomes lost in time following a time travel experiment, temporarily taking the places of other people to “put right what once went wrong”. Dean Stockwell co-starred as Al Calavicci, Sam’s womanizing, cigar-smoking sidekick and best friend, who appeared as a hologram that only Sam, animals, young children, and the mentally ill could see and hear.[3] The series featured a mix of comedy, drama and melodrama, social commentary, nostalgia, and science fiction, which won it a broad range of fans. One of its trademarks is that at the end of each episode, Sam “leaps” into the setting for the next episode, usually uttering a dismayed “Oh, boy!”

Despite struggling on Friday nights in its brief first season, the show was renewed by NBC because of its impressive 18-49 demographics. The series was moved to Wednesdays where it performed well in comparison to other fan-favorite series Wiseguy and China Beach. It was moved twice away from Wednesdays to Fridays in late 1990 and to Tuesdays in late 1992 where it also performed well. The series finale aired in its successful Wednesday slot in May 1993.